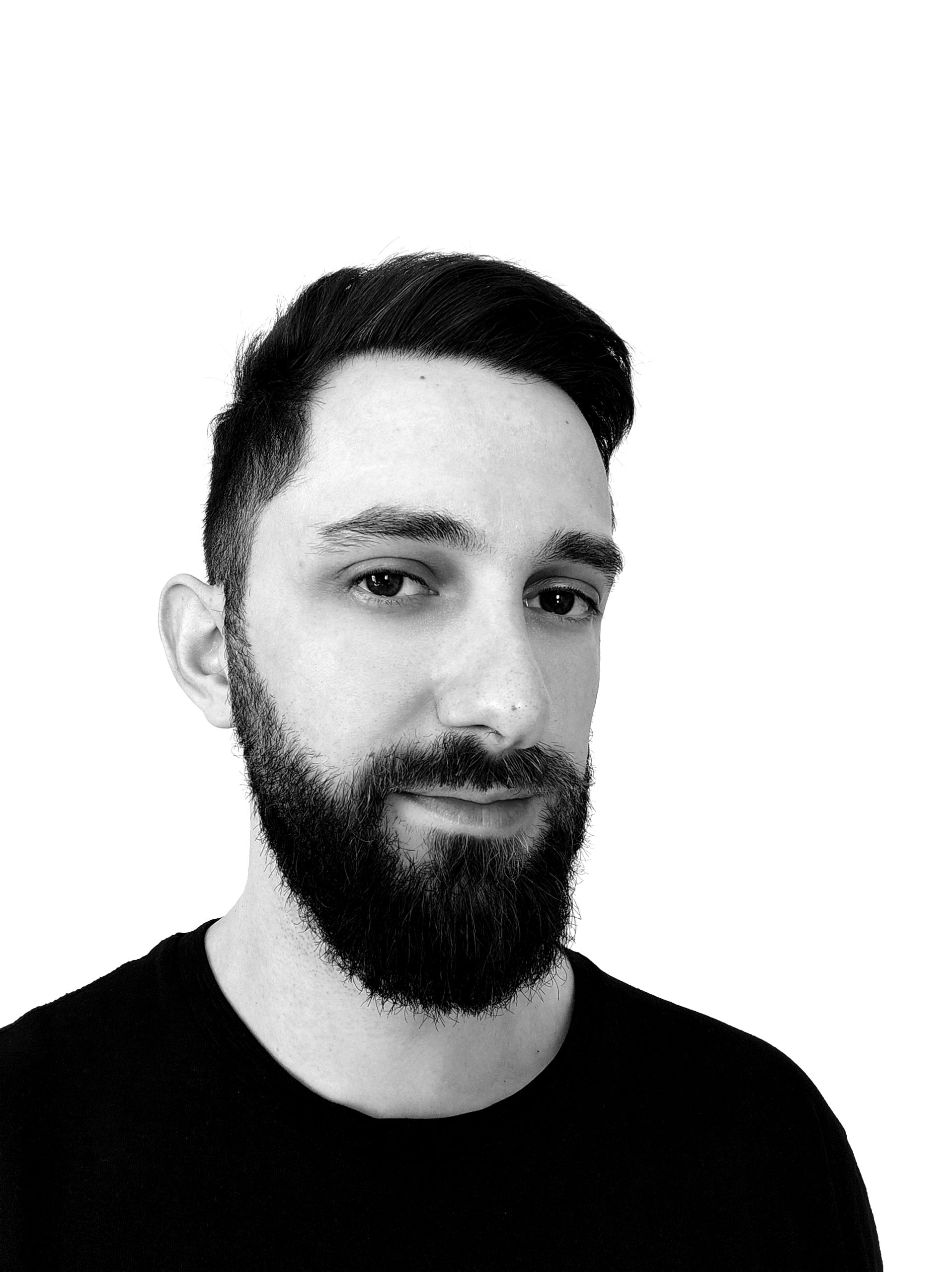 A few years ago, I was slaving away in a minimum-wage, dead-end job I hated.

I was broke, burnt out, and dissatisfied.

Eventually, I’d had enough and decided to start taking action toward finding and pursuing a more flexible, lucrative, and fulfilling career. However, I had no clue where to even begin.

After doing some digging, I discovered that there were tons of people all around the world earning their living on the internet.

I got fascinated and started working my way up to building an income online myself. Over the following couple of months, I experimented with dozens of money-making ventures, from surveys and user testing to micro jobs, data entry, search engine evaluations, transcriptions – you name it.

But to no avail… All of them were either outright scams or paying peanuts.

I was terribly disappointed and on the verge of giving up.

However, just as I was about to throw in the towel, I stumbled upon what seemed to be a rather promising online business model called “affiliate marketing”.

With nothing to lose, I jumped right in, enrolled in a free crash course, and started putting everything I learned into action.

A couple of months later, lo and behold, I made my first money online. It was a mere $30 commission off of selling a random digital product, but it was more than enough to assure me that I was finally moving in the right direction.

I’ve since managed to build a full-time income online, quit my displeasing job, ditch the 9-5 grind, and earn my living while working from home or anywhere else I want on projects I’m passionate about.

My ultimate goal is to inspire and help as many ambitious hustlers, like you, as possible achieve results like mine and create a life of time freedom, location independence, fulfilling work, and financial prosperity by sharing actionable tips, lessons, advice, and insights I’ve picked up throughout my very own journey of going from broke and miserable corporate slave to living the laptop lifestyle.

Make sure that you don’t skip on some of the most-visited and value-packed articles, guides, and roundups that have been published on Dear Boss I Quit. 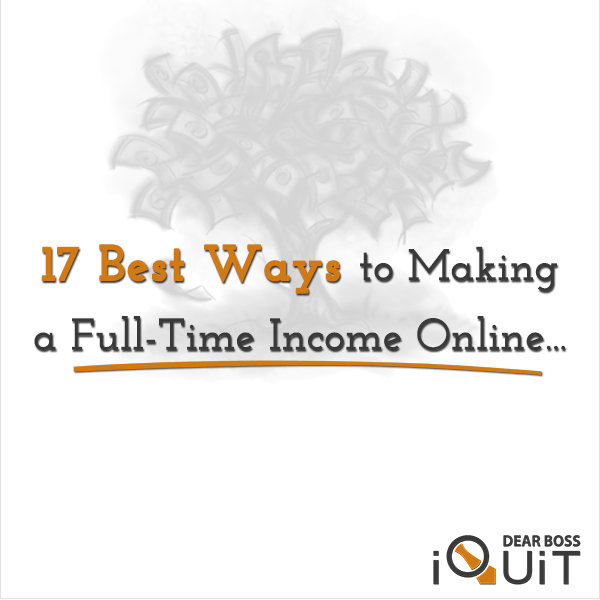 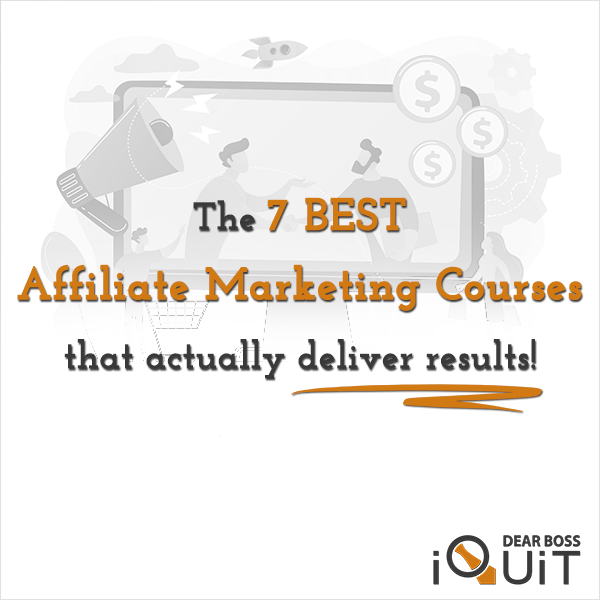 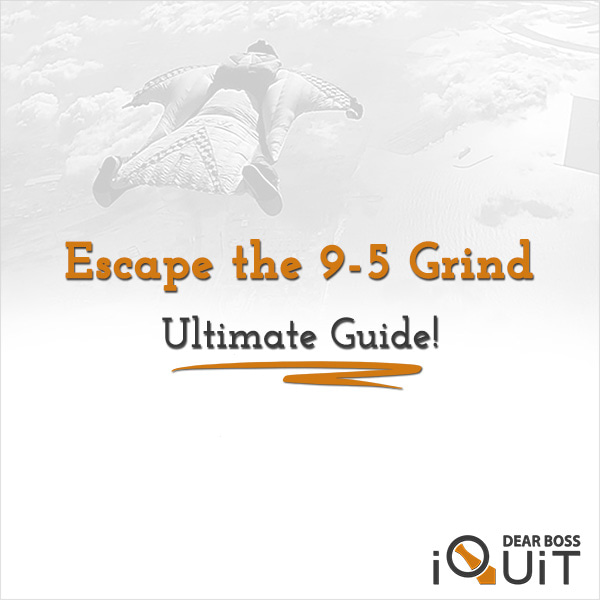 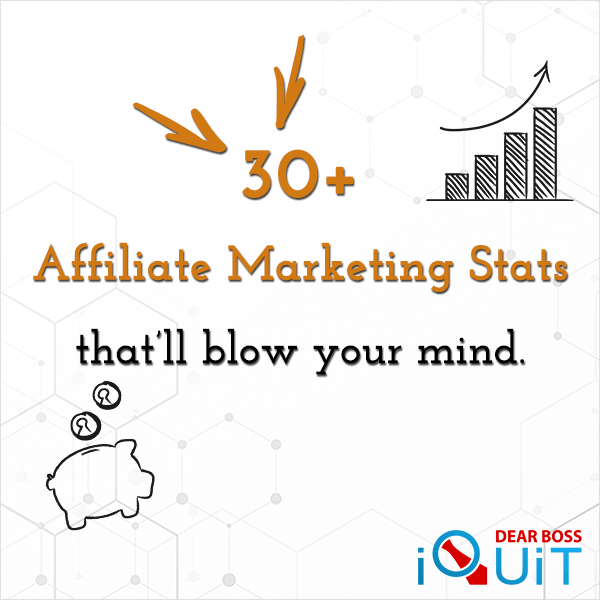 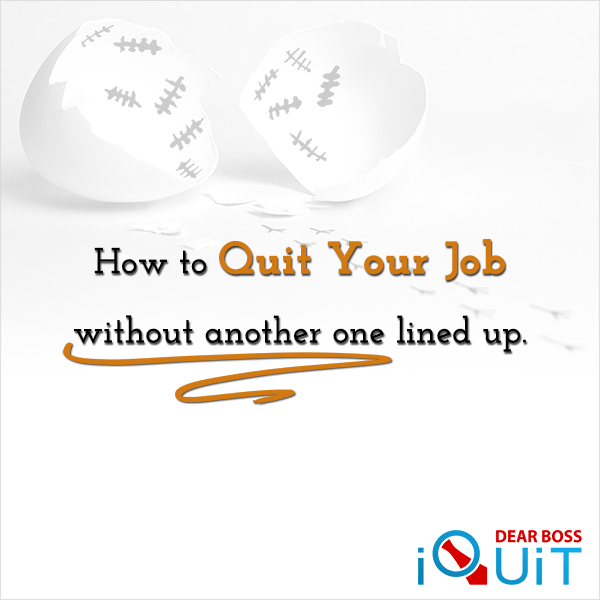 Dear Boss I Quit in Numbers